It can be done, I’ve proved it. When the Doc said to cut back on my wine intake I decided to quit altogether for a while. The guys at Beer Day can take a breath now, I don’t plan on being reckless enough to quit that little pleasure. Besides, I couldn’t take the humiliation. 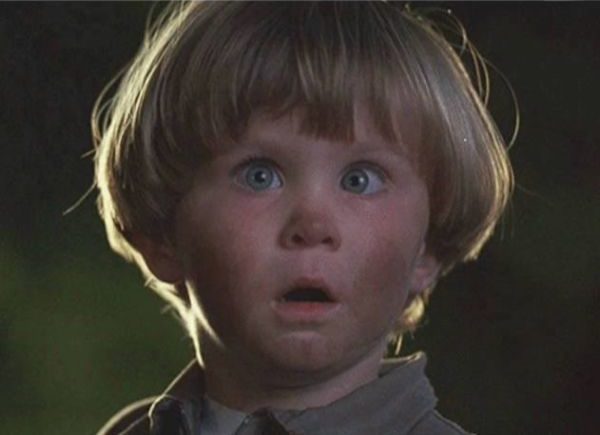 Me when the Doc said to stop drinking and lose weight.

I stopped drinking last Friday (stands up put a hand in the air and declares “I have been sober for four days. Sits down to a round of applause.) I did have a shot of Glayva but that was Rosalie’s fault for getting it out of the cupboard.

I find that it’s been just a habit. After doing a few chores it was time for a glass of wine. Nothing wrong with that. Except, that one leads to two etc. It’s what we retirees do. I didn’t notice much change after the shakes and hallucinations went away. (I kind of miss them, they were fun.)

In the last few days, we have been analyzing our new lifestyle. We do this quite often to see if we are both on track with the idea. I think Rosalie wanted to wait until I was sober. (seriously I’m not that bad.)

We live outside most of the time. Even when it’s raining we just snuggle up in the gazebo with the fire alight, watch a movie and fall asleep. Often we just listen. It’s so quiet you can hear if Alan/Ellen drops his/her nuts. Also, if we go outside on a clear night the stars are spectacular. And of course, there were the robins which gave us a lot of fun for a few weeks. We decided we like it here and don’t want to live anywhere else except Mexico. 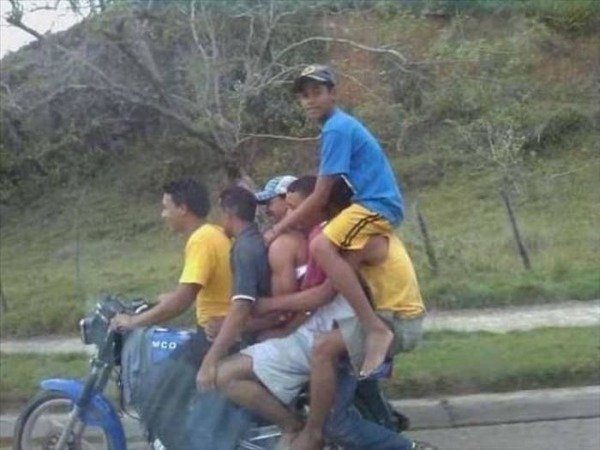 I’m so looking forward to seeing this again.

I’m sure most people think we’re mad, which we are but for different reasons. Perhaps we look at them the same way, each to his own. We don’t want to get stuck into a lifestyle we’re not happy with just because everybody else thinks we should. I think we are just a pair of old hippies at heart.

The weather has started to change, it’s more long pants than shorts these days. Even so, I’m outside writing this and Rosalie is sitting at the table working out the documents for our Mexican visa application.

When we decided to try this at the beginning of last year we were a bit apprehensive, but we both think it turned out better than expected. Rosalie was worried about living at the trailer for six months and I was concerned about living in Mexico. We were both surprised that it all worked out fine.

Our condo hasn’t sold yet, but so what? We aren’t in a hurry and there’s always next year.

Now, if only we could sell our excess furniture we would have a bit more room to move around.

One thought on “Living without wine etc.”